During the past five years, the UNFI Charity Golf Tournament has raised more than $575,000 for nonprofits in Providence, providing vital funding for a variety of critical programs in the areas of family and children’s issues, as well as the UNFI Foundation.

The UNFI Foundation is a private foundation that works to promote healthy, organic food systems in the United States. The proceeds from this event will support the UNFI Foundation’s priorities:
• Increasing organic production
• Providing research and science to develop organic farming practices
• Protecting the biodiversity of our seed supply and the stewardship of genetic resources or organic seed
• Teaching organic farming practices that promote conservation of resources
• Fostering the next generation of organic farmers 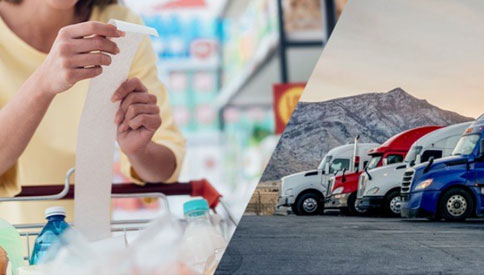 What’s Next? Getting Ahead of 2022 Headwinds Shoppers Have Changed. Here’s What Brands and Retailers Should Do About It How Online Grocery Platforms Can Harness the Impulse Buy February 8, 2021
Subscribe to our Emails
Get our news earlier, let’s get in touch. The 4 Critical Components of a Successful Test-and-Learn Strategy

How Online Grocery Platforms Can Harness the Impulse Buy

Shoppers Have Changed. Here’s What Brands and Retailers Should Do About It